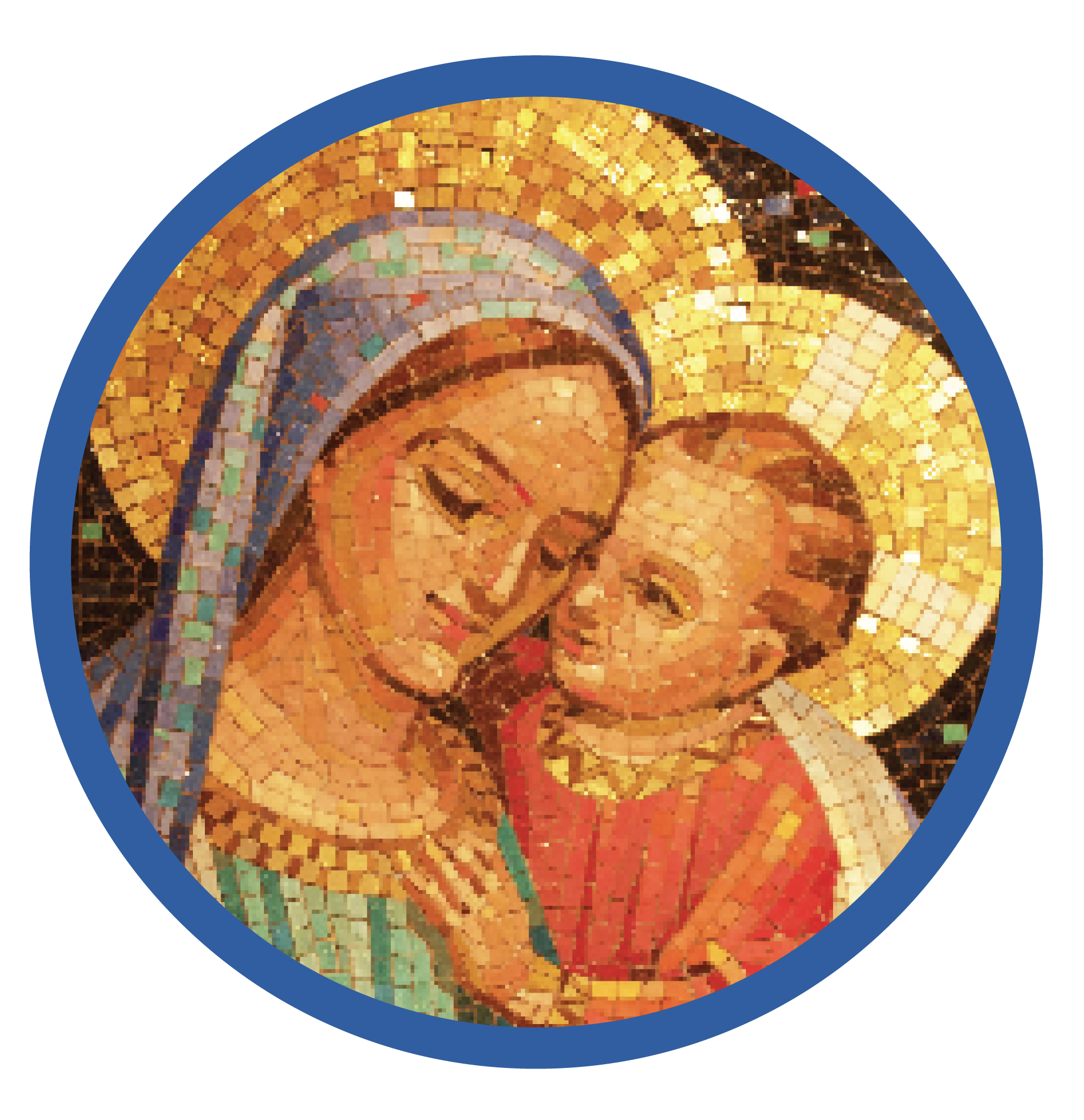 It is important for divorced couples to have the chance to live a life of faith, to see that their suffering is a gift for the Church, because they also help others to defend the stability of love, of Marriage. The Catholic community must do everything possible so that such people feel loved and accepted, that they are not ‘outsiders’ even if they cannot receive absolution and the Eucharist. They must see that they too live fully within the Church.

Separated and divorced Catholics need mercy, compassion and accompaniment. The Church community understands the complexity and heartache of divorce and wants to be an instrument of God's love as the couple, children and other family members seek restoration and healing.

The annulment process can be one instrument to bring this healing as the Church sheds light on the covenant of marriage, giving insight into the sacred nature of relationships and God's intent for marriage.

What is an annulment?

Marriage is an adult commitment which requires a certain maturity and responsibility. Not everyone who enters into marriage may be capable of assuming the essential rights and obligations of marriage and family life. "Annulment" is an unfortunate word that is sometimes used to refer to a Catholic "declaration of nullity." Actually, nothing is made null through the process. Rather, a Church tribunal (a Catholic Church court) declares that a marriage thought to be valid according to Church law actually fell short of at least one of the essential elements required for a binding union.

For a Catholic marriage to be valid, it is required that:

Validity comes into question where there are factors which limit the ability for a spouse to enter into or commit to marriage. Such as: psychological illness, abuse, someone cannot hold a job or assume normal responsibilities, lack appropriate and adequate communication skills to share oneself with a spouse. Moreover, the commitment to marriage must be made freely (without outside pressure) and with serious forethought regarding the responsibilities that are assumed in marriage. If someone approaches marriage with the conviction that he or she can always "get out of it" if one chooses to do so, that may invalidate marriage consent. Deception, fraud, grave error, or force and fear, can also affect the validity of a marriage bond.

What is the process for an annulment?

Several steps are involved. The person who is asking for the declaration of nullity – the petitioner – submits written testimony about the marriage and a list of persons who are familiar with the marriage. These people must be willing to answer questions about the spouses and the marriage. If the other spouse did not co-sign the petition, the tribunal will contact that spouse – the respondent – who has a right to be involved. In some cases the respondent does not wish to become involved; the case can still move forward.

Based on the information that was submitted, a tribunal official will determine the process that is to be followed. Regardless of the selected process, both the petitioner and the respondent will be able to read the testimony submitted, except that protected by civil law (for example, counseling records). Each party may also appoint a Church advocate to represent him or her before the tribunal. A representative for the Church, called the defender of the bond, will argue for the validity of the marriage.

If the tribunal decides in favor of the nullity of the marriage, the parties are then free to marry in the Catholic Church, unless an appeal of the decision is lodged or the decision includes a prohibition against one or both of the parties marrying until certain underlying issues have been resolved (see Code of Canon Law, 1682.1).

Why should a person seek an annulment?
How does an annulment effect children from the marriage?

An annulment or declaration of nullity, made by the Church, is strictly a religious matter and does not affect the civil facts of the marriage. A declaration of nullity is an evaluation of the spousal relationship, exclusively, and does not involve the legal standing of children. If a marriage was entered into in good faith, that is to say that the couple anticipated a healthy life-long marriage, and even though the marriage was proven to have been invalidly established at a later date, the good faith of the couple provided enough of a union to satisfy the notion of children being born within the benefit of marriage. This fact is written into the Church's teaching and law.

Why does the Church need an annulment process when there is already a civil law divorce?

A declaration of nullity (the end result of an annulment) is a decision that is made by the Church, which acknowledges that a couple never established the sacred bond of marriage. This "declaration" can only be made by the Church after one of the parties in a former marriage requests it, and only after a detailed study of the marriage has been carried out. The process of declaring a marriage bond to be 'null' examines the intention and understanding of both people at the time of their wedding to see if the necessary elements of a full and true marriage were present (i.e., permanence, fidelity, the ability for true companionship and love of the spouses, and openness to generating and educating children).

The declaration of nullity process seeks to determine whether or not there was anything that prevented these elements from being present in the relationship, despite the fact that both individuals may have entered the marriage with the best of intentions. Marriages rarely fail because of ill will or malice. It could happen that one or both spouses were unable to create the quality of relationship necessary to establish this sacred bond. If the Church declares that a prior bond of marriage was not properly established, the parties are considered free to celebrate a new marriage in the church. A declaration of nullity is a religious decision that does not have any civil effect on the relationship or legitimacy of any children born of the union.

The declaration of nullity can bring healing, awareness and freedom to both individuals as they understand the sacred bond of marriage and the complexities of our human relationships to live in that sacred bond. 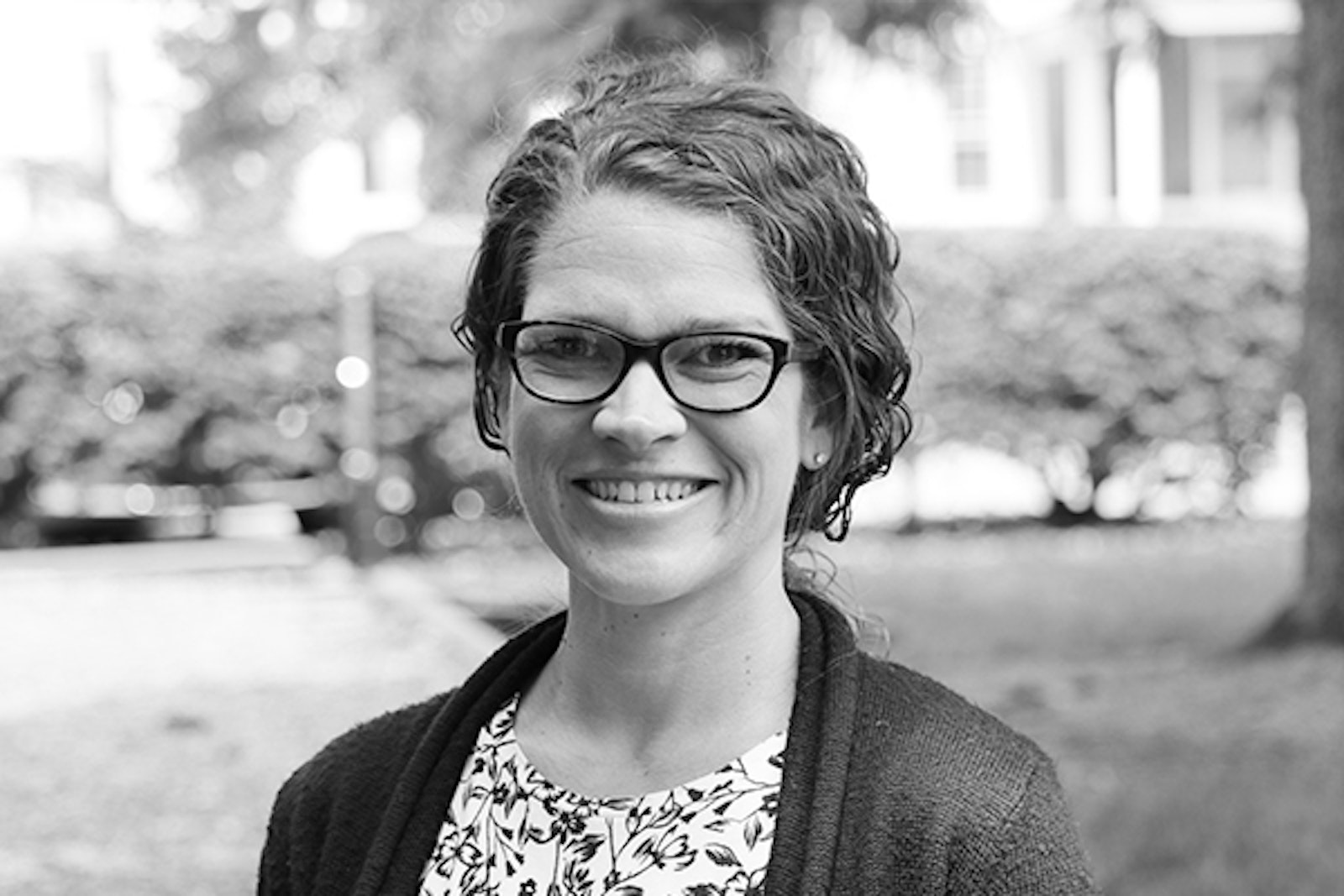 Director of Marriage and Family Life